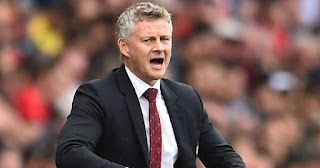 Ole Gunnar Solskjaer claims his Manchester United squad are "determined" to progress this season, despite dropping another valuable three points away at West Ham.

The Red Devils succumbed to a 2-0 defeat at the London Stadium on Sunday, with Andriy Yarmolenko and Aaron Creswell grabbing the goals for the hosts.

Former manager Jose Mourinho has been among those to criticise the team in the wake of their latest performance, predicting they will struggle to finish in the top six come next May.

Solskjaer remains defiant in the face of adversity and has jumped to the defence of his squad ahead of a Carabao Cup third-round clash against Rochdale On Wednesday.

“This group, they want to do what we're trying to do, what we're working on in training,” the 46-year-old head coach told a post-match press conference.

“There are key moments in games that can tip it in your favour compared to theirs, like one bad pass, but the attitude and the desire is there. That’s not the problem, it’s the quality of our decision making and sometimes it's the execution.

“Sometimes along the road, you’ll hit some bumps, as we’ve said. Some highs and lows.

“This is a good group [of players] to work with. They’re determined. They showed they wanted to get out [and play]." 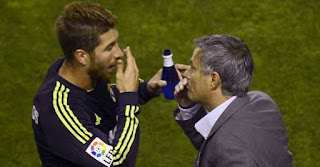