TETESITV Recent Neymar's Cryptic Message: People are hated when they are real' -

Neymar's Cryptic Message: People are hated when they are real' -

The Brazil star has been widely linked with move away from the Ligue 1 side, with Barcelona, Juventus and Real Madrid all linked to the winger.

Paris Saint-Germain are open to the idea of a loan deal for Neymar, with a subsequent obligation to buy as Neymar looks to make his way out of the club after signing for a world-record fee of €222 million (£200m/$263m) just two years ago.

Neymar was criticized by the club's fans at PSG's opening match of the Ligue 1 campaign, as supporters told the forward to "get out" while calling him a "son of a b*tch".

And the former Barcelona star has seemingly responded, alluding to a famous quote from the legendary Jamaican reggae artist on his Instagram story.

PSG manager Thomas Tuchel insisted on Sunday that Neymar will not leave the club without a proper replacement coming in, adding that the forward's situation was not yet clear. 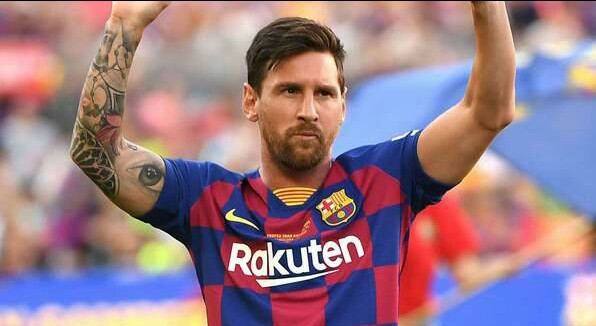