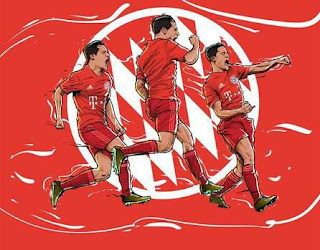 Barcelona and Bayern Munich have confirmed that an agreement is in place to send Philippe Coutinho to the German champions on a one-year loan with a purchase option.

An agreement in principle is in place between the two clubs with the deal almost complete but not formally closed, with the player being left out of Barcelona's La Liga season-opening defeat against Athletic Bilbao as his move to the Bundesliga champions inches closer.

Guillermo Amor, director of institutional and sporting relations for Barcelona and an official club spokesperson, told Movistar+ : "I can confirm that there's an agreement in principle in the case of Coutinho's loan [to Bayern]."