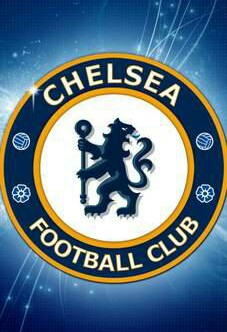 Chelsea Football Club are an English professional football club.Founded in 1905, they compete in the Premier League, 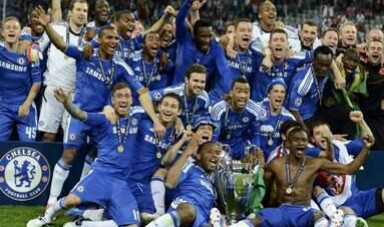 Their home ground is Stamford Bridge in Fulham, London.Chelsea won their first major honour, the League Championship, in 1955. They won the FA Cup for the first time in 1970 and their first European honour, the UEFA Cup Winners' Cup, in 1971.