July 29, 2019 FOOTBALL
📰 *Bale⚡ Not in Real Madrid Squad for Munich Trip❌ >- A transfer to China appeared to be on the cards but fell through, leaving the Welshman in limbo yet again and upset..

. 📰 *Verratti on Neymar 🔈: PSG Should Sell a Player Who Wants to Leave🤔 - The Brazil star continues to be linked with a return to Barcelona and a Parc des Princes colleague feels he should be able leave if he so desires... 📰

*Lukaku⭐ Left Out of Man Utd Squad for Oslo Trip🙆 - Ole Gunnar Solskjaer has once again decided to leave the Belgium international on the sidelines, with a rumoured move to Italy still on the cards... 📰

*Man Utd Legend🙌 Patrice Evra Announces Retirement🙏
- The Frenchman says he has now set his sights on a career in coaching after deciding to hang up his boots... 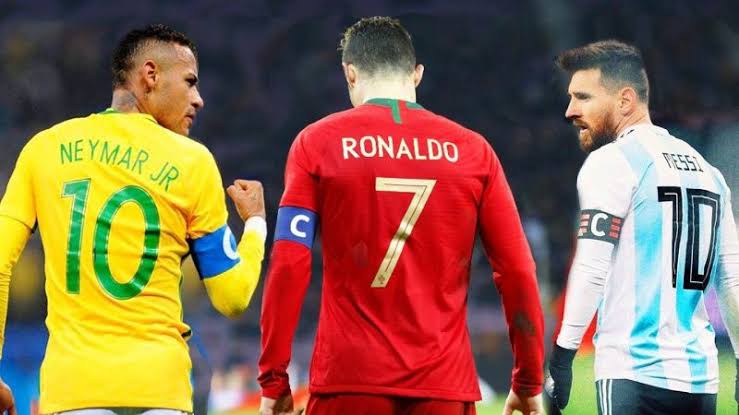